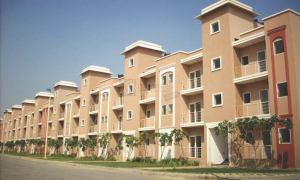 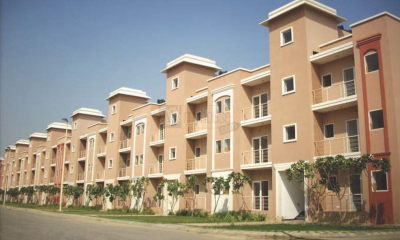 1 Ready to Move | 1 Under Construction

1 Ready to Move
1 Under Construction

Vrindavan, also called the City of Temples, a small city in Mathura. It is situated 11 kilometers away from Mathura, 181 kilometers from Delhi and 72 kilometers from Agra. Vrindavan is a place located on the banks of River Yamuna and gets its name from the word Vrinda which is another name for the Tulsi plant. Lord Krishna spent his youth time in Vrindavan subsequently the city is viewed as a holy place and is an essential quest for Krishna fans. Some of the most famous temples are RadhaRamana Temple, Sri RadhaGokulanandaMandir. Govind Dev Temple, Radha-Gopinath Temple, KesiGhataTemple,etc.Properties in Vrindavan (India) are witnessing fast development due to its peaceful location.

Real Estate in Vrindavanis on the boom and a number of developers have launched their projects in Vrindavan. In the recent couple of months, real estate has seen a major blast in the Braj area, including Mathura and Vrindavan. Being significant tourist destinations in Uttar Pradesh furthermore being close to National Capital Region (NCR), the assurance of no loss inbuying any venture is driving individuals to purchase property in Vrindavan. The demand of living in an incredibly famous city where shopping centers, residential townships, commercial complexes, farm houses and resorts are growing and having a property in Vrindavan is a fantasy for many.

Not only the local residents but NRIs also coming to the urban communities of Mathura and Vrindavan are viewing these urban areas in investment point of view.