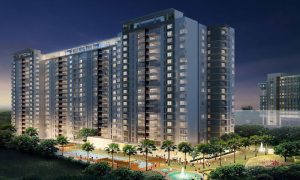 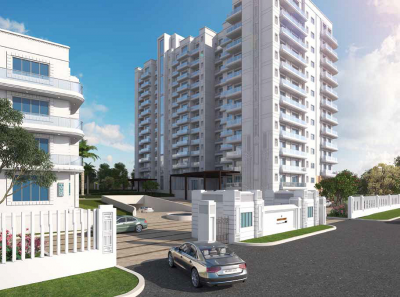 1 Ready to Move | 2 Under Construction 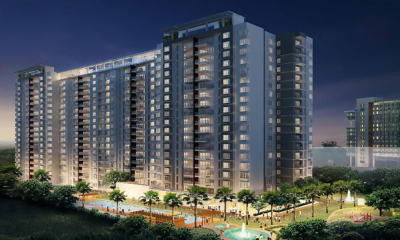 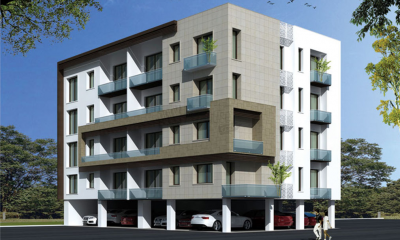 1 Ready to Move
2 Under Construction

According to latest surveys, the per capita income Delhi is higher than that of any other city. Of India’s metropolises, Delhi is the greenest city. The Delhi Metro is also considered one of the world’s biggest transportation projects. The largest infrastructure project in the world is the Delhi Mumbai Industrial Corridor. If we judge according to the passenger traffic, Indira Gandhi International Airport in Delhi is the busiest airport in India. Delhi has the northern railway headquarters, and the city has five major railway stations. India’s largest motorway connects also lies in Delhi which is New Delhi to Agra.

·        Highways - NH8 connects straightway Delhi to Mumbai. The Delhi-Gurgaon Expressway six to eight lane expressway connecting the national capital, Delhi and the satellite city of Gurgaon.  Northern Peripheral Road or commonly known as Dwarka Expressway is being developed that will connect Dwarka with National Highway 8 at Kherki Dhaula and will pass Pataudi Road.

·        Intercity buses - The Private and Government Bus connectivity both are managed by Haryana Roadways from Delhi bus terminal, to other states of Haryana and neighboring states like Chandigarh and Uttar Pradesh.

·       Railways - Intercity rail operated by Northern Railway of Indian Railways can be boarded from Old Delhi and New Delhi railway stations. The train connects Delhi to many cities like Jaipur, Ahmadabad, Kolkata and Mumbai.

·         Airport – Indira Gandhi International Airport is located within the jurisdiction of Delhi near National Highway 8. It provides Domestic and international air connectivity.

Some ancient monuments like Red Fort, Qutab Minar and Humayun Tomb are located in Delhi. Delhi has the largest wholesale market amongst the list in Asia. Delhi is famous for street food especially for Chandni Chowk. Delhi also has the largest shopping malls which are Select Citywalk in Saket, Pacific Mall in Tagore Garden, DLF Emporio in Vasant Kunj and DLF Promenade in Vasant Kunj. Lajpat Nagar, South Extension, Sarojini Nagar Market, Connaught Place and Khan Market are some of the major and popular markets in Delhi.

The National Capital Region connected with Delhi is the largest real estate market in the country. Main real estate in Delhi is among the most expensive in the world. Property in Delhi is not very cheap in certain areas like South and Central Delhi. Some of the most posh area in the world is in Delhi’s Lutyens Zone. Greater Kailash, Defense Colony, Gulmohar Park, Paschim Vihar and Hauz Khas are some of the other posh and famous residential areas in Delhi. Recently, real estate prices have been mounting in parts of Delhi like Rohini and Dwarka. Real estate in Noida and Gurgaon is in great demand because of the improved infrastructure and transportation networks.