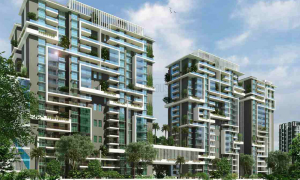 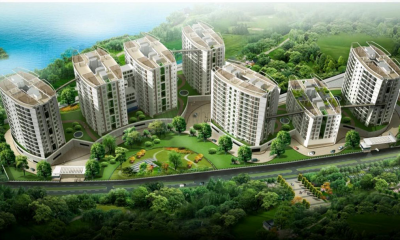 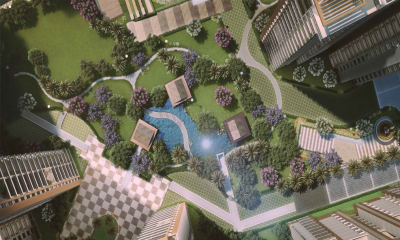 Globally recognized as India’s information technology (IT) capital, Bengaluru capital of Karnataka is now growing in real estate sector too. Immigrants in large numbers are attracted to Bengaluru because of its soothing climate and because of human capital. Earlier called Bangalore, the city is known as the Garden City because of its wide streets and greenery. Bengaluru is also known as the Silicon Valley of India because of the strong dominance of Information Technology firms.

The British took over the kingdom in 1831, after seeing misrule by Krishna raja Wodeyar III. It was under the British rule that Bangalore started emerging as a modern city, with all the new facilities like railways, telegraphs, post and telegraph, etc. The city was again given back to the Wodeyars in 1881. But on the other hand, since the British Commissioners were based in Bangalore, its development into a modern city continued without any fall.

Kempegowda International Airport in Bengaluru is the third busiest airport in the country if we talk in terms of passenger traffic. The city is equipped with four major railway stations and a rapid transit system. The common mode of transport is Bangalore Metropolitan Transport Corporation buses. BMTC also covers a wide taxi and air-conditioned Volvo bus network.

Bengaluru have the most head offices of many global and multinational companies. The excellent educational institutions in the city are seen as the pioneer to the prosperous of the technology industry. Bengaluru bags over 45per cent of over 260 biotechnology companies in India. It contributes to approximately 65 per cent of India’s aerospace business.

Bengaluru is counted as the cosmopolitan Indian city. Known for its diverse cuisine, street food, film industry and music, Bengaluru is a celebrated name amongst the cities of India. The city has many important historical monuments like the Bangalore Palace and Bangalore Fort. Many international musicians prefer to perform here. Cricket, football, basketball and tennis are popular sports in Bangalore. Best rock concerts can be witnessed in Bengaluru. Major shopping area in Bengaluru is Commercial Street. IT hubs like Whitefield have main shopping avenues like Phoenix Marketcity and Gopalan Grand Mall. Night life of Bengaluru is famous because the city has hundreds of clubs and bars.

Real estate sector in Bengaluru is all set to touch new heights because of the lifestyle, infrastructure, governance, other business. People from different cities and countries prefer to settle here thus, real estate sector is ready to take off.